PATTERN GROUP, TOGETHER WITH 60 OTHER ITALIAN COMPANIES, ADHERES TO "CO2ALIZIONE ITALIA" FOR CLIMATIC NEUTRALITY

Through a statutory amendment, Pattern Group formally undertakes to take up the challenge launched by the European Union to limit global warming

Rome, June 15, 2022 - Pattern formally undertakes to achieve climate neutrality by creating "CO2alizione Italia", a group of companies engaged in the progressive evolution of their business model towards a zero climate-altering gas emissions economy.

During the today press meeting held in Rome, it was announced the formal commitment by Pattern Group to integrate the objective of climate neutrality into the Statute, as a strategic and fundamental aim to be pursued over time: the objective is to contribute to the achievement of the target set by the European Union of pursuing climate neutrality by 2050, to limit global warming and contribute to the achievement of the objectives of the Paris Agreement.

Luca Sburlati, CEO of the Pattern Group, who attended the press event organized at the Associazione Civita in Piazza Venezia in Rome for the launch of "Co2alizione Italia", commented: "Together with the founders and majority shareholders of Pattern, Fulvio Botto and Franco Martorella, we strongly believe there is an urgent need to act throughout the entire supply chain to limit the effects of climate change. It is necessary to initiate a radical change in our habits and our production and consumption models towards a zero emissions system, which in order to be implemented requires - first of all - an assumption of responsibility by companies that includes annual reporting, a plan of improvement and a totally transparent certification of the results. This is why Pattern has included the "CO2alizione Italia" project as a fundamental step in its ESG path towards zero emissions, a new path to which we hope all Italian companies will join " 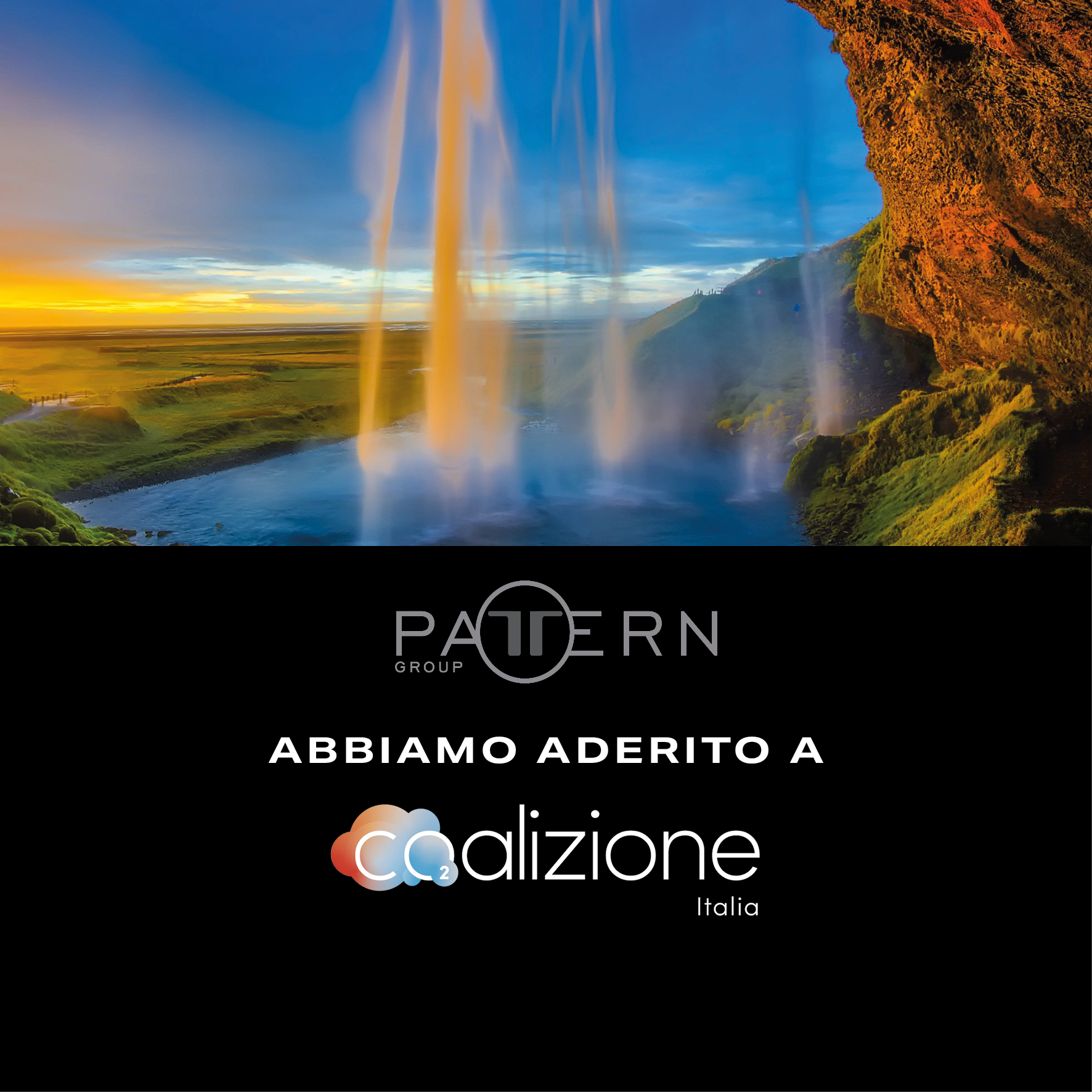